We Love A Good Party!

Maybe you want an 18th or 21st birthday party or want to celebrate one of the other milestone birthdays like a 30th or 40th, then let Insignia Discos make it a party to remember at an affordable price. We will supply a great sound system, lightshow and can cater for all ages, styles and genres with a vast digital music library of over 40,000 tracks. If you have some special songs you want playing we can cater for that too and will take requests throughout the night.

"Can't wait to have another party JUST to have you play"

Let Insignia Mobile Discos give you that special night to remember!

"Hi Gary, Just wanted to say thank you so much for such a great night last night. We had so many people say how great they thought you were. Thanks again." Kat & Ryan. Engagement Party - April 2019.

"Gary did a fantastic job at my husbands birthday party the music went down really well and people were up dancing most of the evening. Gary has a great variety of tracks from disco to pop to rock I would definitely have Gary back should I need to book another disco and would have no hesitation in recommending him to others. Thanks Gary it was a fab night and your music and lighting were a big part of that." Caroline, 60th Birthday Party - March 2019

"...just wanted to thank you for a great time last night, Ron & I had a great time at the party & we thank you for creating a great atmosphere with a great choice of very danceable music. We would certainly use you again & thank you once more." Lynda & Ron - Birthday and Anniversary Party - Sept 2018

"Gary was brilliant. Great disco and lighting. A lot of the party guests commented on how good the DJ was. Thank you very much, a good time was had by all." Nasira, Triple Birthday Party - June 2018

"Gary was really lovely and nothing but professional. He arrived early and had a great set up. He played all of the songs we had requested and more, and had a really good feel for what people would want to hear next. Would 100% recommend." Sarah, Student Graduation Party, June 2016

"Thank you Gary for a great night last night. I would highly recommend you to everybody. The girls had a top night, perfect mix of music and a full dance floor all night. Lots of positive feedback from the guests. Here's to a busy and much deserved few weeks for you . Thanks again." Double 16th Birthday Party - November 2016

"Many thanks for coming and DJ'ing at my 40th Birthday on Saturday, the whole evening was everything and more I could have wished for. You were great and played all the right tunes and the dancefloor was full the whole evening. You arrived on time and were very professional, the minute I saw you I knew it would all go smoothly as you were smiley and so reassuring. Many thanks for such a great eve and maybe we will see you on the party circuit once again." Marina, Birthday Party, January 2016

"Gary - Now that I have got my breath back I just wanted to say a BIG thank you for making our Golden Wedding Anniversary such a fantastic success. You were absolutely brilliant by getting not just the thirty and forty year olds but the SEVENTY AND EIGHTY year olds all dancing constantly on the dance floor. You even got my husband (who is not so keen on dancing as I am as you probably noticed throughout the evening) dancing the first dance with me to the tune of Tell Laura I love her. The music was so good and obviously brought back many happy memories to our guests of the glorious 60's that they could not resist showing off their ability and really letting their hair down. Those that still have hair!!! Once again many many thanks and I would have no hesitation in recommending you for getting everyone swinging. Please show my letter to any prospective clients. Can't wait to have another party JUST to have you play." Mary, Golden Wedding Anniversary - June 2016

"Thank you very much for a fantastic evening on Saturday, everyone enjoyed themselves and your music." Birthday Party - September 2016

"Insignia Discos made our daughters 16th birthday 'epic'. She chose her own playlist (Gary appeared to know every current track and how long each song played for). Very professional and up to date equipment incl. lighting. Lots of kudos for us for finding Insignia and for our daughter whose friends had a great night. Insignia created a good atmosphere and the party went smoothly. We have definitely kept Gary's details with the intention of using Insignia again." 16th Birthday Party - February 2016

"Thanks for Saturday night. Everyone enjoyed the music you played and again I was really impressed how you worked with everyone and made it go smoothly. Defo 5* recommendation from me" Jackie, Birthday Party, Abbotts Leigh, 6th June 2015

"Just to say what a fabulous night we had on Saturday. The evening went so well I could not have wished for a better evening. Lots of messages from my friends saying how good it was. Lovely venue great food and fab disco. The hall looked wonderful the disco lights perfect and a great atmosphere." Vicki, Birthday Party, 7th November 2015

There are so many other parties we can provide top professional discos for, (Proms, Anniversary Celebrations, Formal Dinner/Dances, Engagements, House Hen Parties, Christenings, Retirements etc) including end of year Christmas Parties and New Years Eve Parties.

Insignia Discos will do our very best to supply a professional mobile disco that meets your requirements.

"The service was flawless and we all had a great night on the dancefloor."

"Would just like to say you really made our party special, the music was just what we wanted, we felt it was tailor made for us. Our guests were all very impressed with you and the atmosphere you created. They said it was one of the best parties they had been to and the music was just right. We couldn’t have asked for better and would have no hesitation in recommending you to anyone." Joan & David, Anniversay Party, February 2016

We are focused on providing Top Professional Mobile Discos with high-quality service and customer satisfaction at an affordable price.

"What an amazing night - thankyou!"

"..you did such a great job and kept people on the dance floor all night. All say how amazing you were!"

We count many 4 & 5 Star hotels and prestigious venues across the country amongst our satisfied customers. From the local village hall to top 5 star hotels we have a variety of Top Professional Mobile Disco offerings to choose from. We are very proud that a high percentage of our bookings are from repeat customers and referrals/recommendations.

"Customer service and professionalism, second to none. Thank you for a very entertaining night"

Alternatively email us at [email protected] 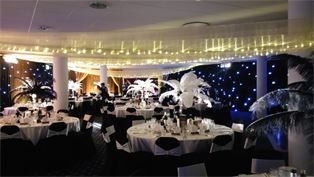 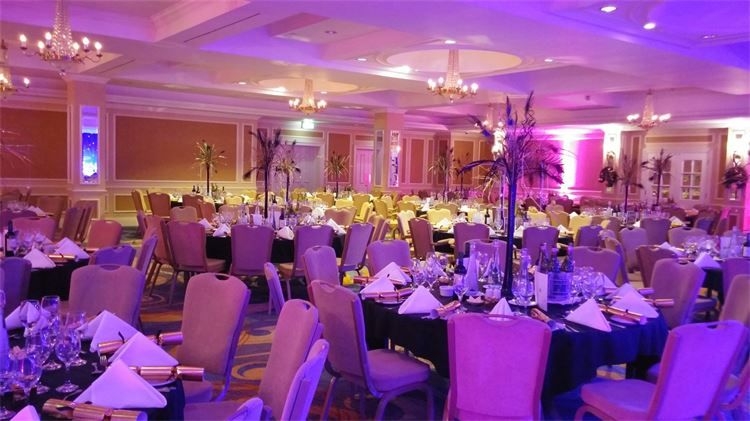 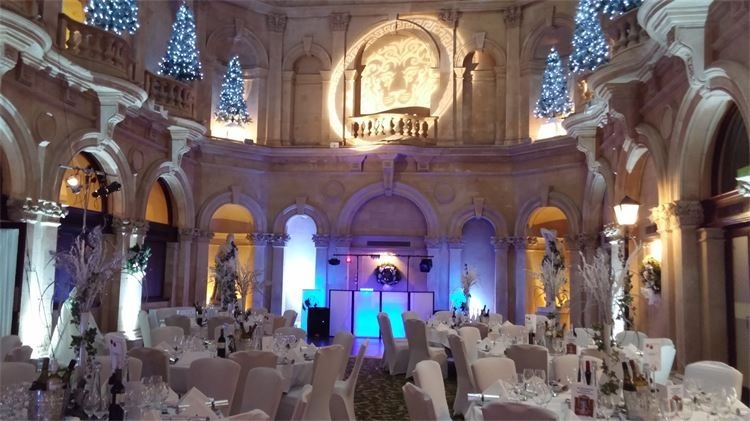 "We could not have asked for a better evening of entertainment! Our guests loved the evening and the mix of music was excellent and really reflected the atmosphere we wanted to create. Thanks for everything and our wonderful DJ!"

"Very pleased with the disco and lighting - you took on board the playlist and requests. Great response with people dancing throughout. DJ very approachable and nice level of engagement with the guests. Would definitely recommend you/use you again - thanks for making my party go with a swing." 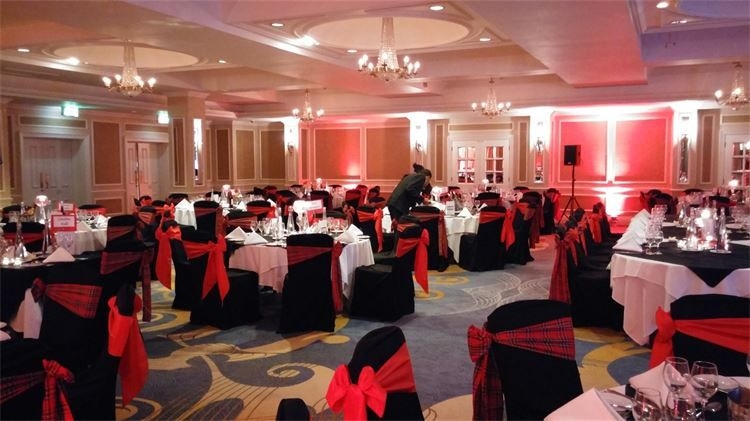 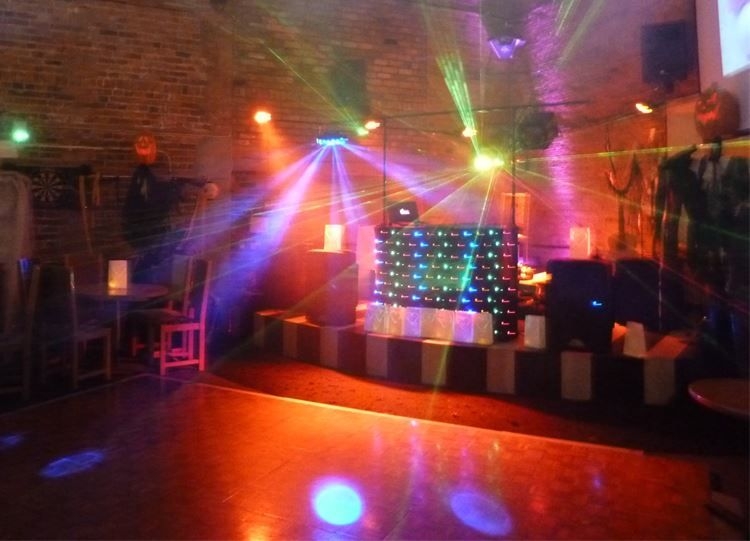 Our professional DJ will arrive to your event early to set up before your guests arrive. While your guests arrive, the DJ will usually play some light background music. We are experienced entertainers who know how to get your party going. Most importantly, the DJ is there to make sure everyone has a wonderful time. They will gladly make announcements and play requests.

"Thanks to your DJ ...he was polite, got everyone involved and we had a really good night! Thank you I would def book again. please pass our thanks on."

Alternatively email us at [email protected] 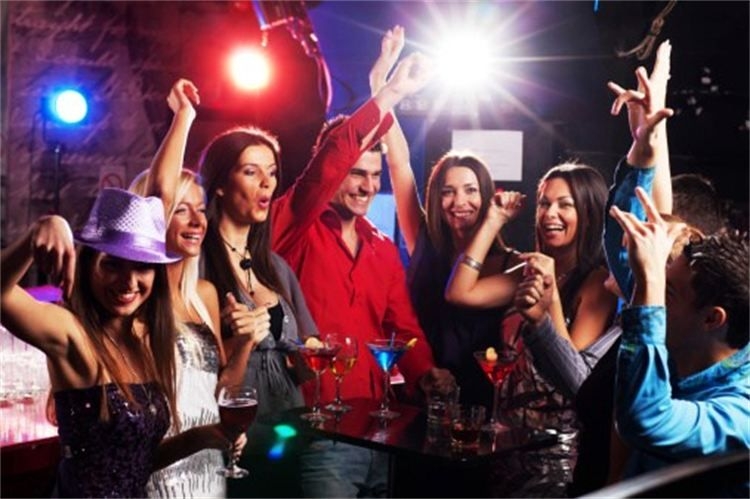 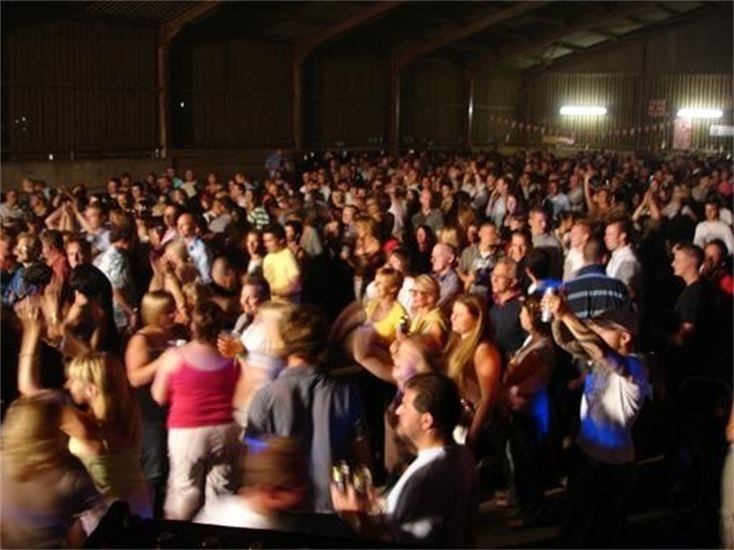 "Can't wait to have another party JUST to have you play"